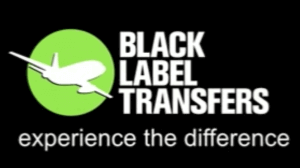 What Is An ILS?

An ILS is an Instrument Landing System. It’s a radio signal that helps pilots navigate and land during poor weather. ILS operate within Australia’s major airports such as Sydney, Melbourne and Brisbane.

How Will An ILS Help Me When I’m Flying Into Gold Coast Airport?

As an airport transfer company, we’re often dealing with the uncertainties of whether planes will land or not. During poor whether they can queue up for landing or divert to Brisbane airport. This is especially common during summer when sub-tropical storms make for poor visibility on Gold Coast. Our job is to make sure we’re there where and when our clients needs us. This we do. However that is sometimes small comfort to passengers who are several hours late landing or have landed in the wrong city. The ILS will decrease the possibility of this happening.

Difficulties Assciated With The The Gold Coast ILS

The main issue affecting Gold Coastser is the flight path required by the ILS. Currently around two-thirds of Gold Coast airport flight traffic comes in from the northern approach. Generally that swing around Burleigh Heads area and line up with the airport, mostly traveling over sea until they get to Currumbin. In this way the planes are flying over a small percentage of Gold Coast residents. When the ILS comes into play the planes will be guided in a straight line that will take the plane over much of the Gold Coast coastal suburbs, increasing the amount of people affected by aircraft noise.

The other issue is building on the ILS station. The area south of the runways is a welands eco-system with rare and endangered animals.

Black Label Transfers are taking all the necessary steps required by the Government’s new Covid-19 Health regulations. The safety of all our passengers is paramount. Keeping in mind that over 90 % of our jobs are between Gold Coast and Brisbane meaning that passengers spending more than an hour in our cars, we decided to put in cough/ sneeze screens to fully separate drivers from passengers. We also supply hand sanitisers and masks on request. On top of these measures, we deep clean our vehicles on a daily basis. 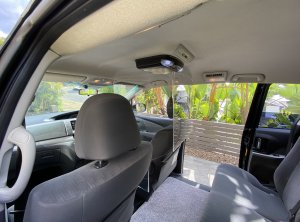 Thanks For Your Feedback